The Board of Governors and staff celebrated 29 years of donor services and community giving in 2018. Permian Basin Area […]

Permian Basin Area Foundation announced over $500,000 in scholarships at their annual scholarship dinner held at the Midland County Horseshoe […] 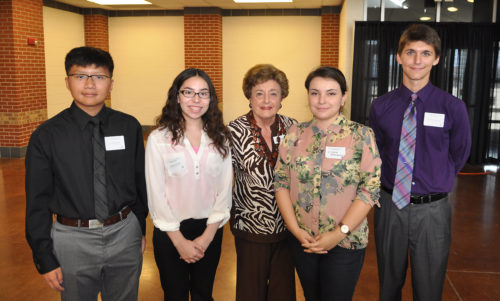 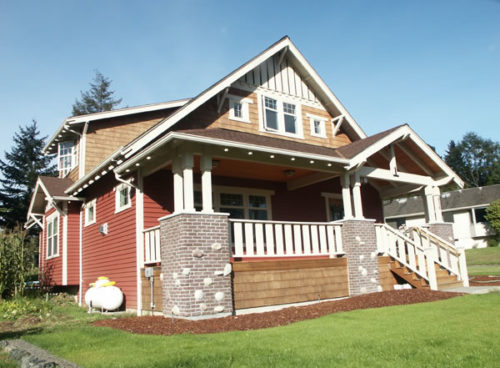 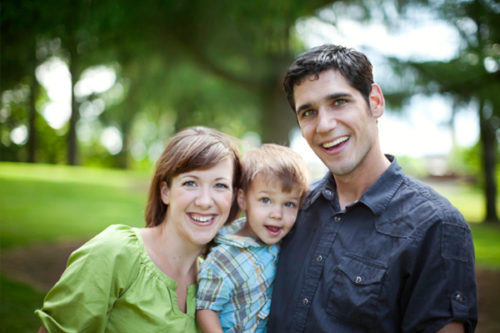 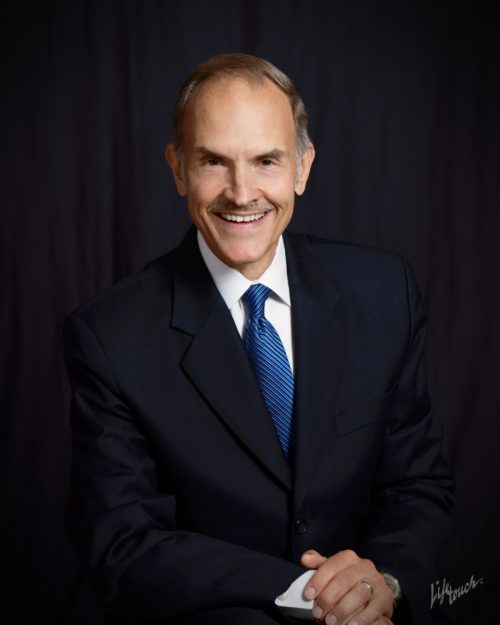 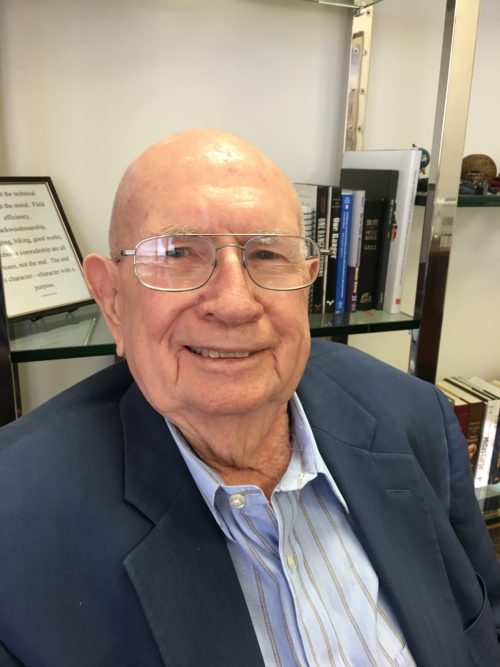